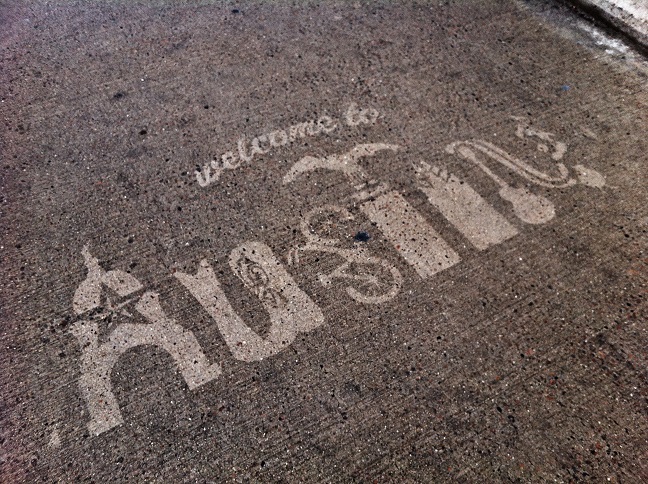 If you’re thinking of buying, selling or renting a home in Austin, there has never been a better time than right now.
The summer months bring a wave of flexibility to the market, which is attributable to the fact that the weather is warming and more importantly, public schools and universities are letting out for the season.  Because of this, most sellers and buyers enter the competitive frame simultaneously.  The market explodes with activity and the pressure to close before the fall season increases, resulting in higher competition, and increased multiple-offer situations.
Austin remains the fastest-growing real estate market in the United States.  This unabated expansion means that it won’t be any less-competitive, or cheaper, to buy a home next year, let alone 2 or 3 months from now when the begins surging through the summer.
Here are some facts, released last month by ABOR, which detail the city’s exciting growth.
Austin Real Estate Statistics – November 2013

In November 2013, inventory remained at a historically low level of 2.3 months, which is more than half of a month less than November 2012. Additionally, homes spent an average of 51 days on the market, which is a decrease of 16 days from one year prior.

The total dollar volume of single-family properties sold was $555,757,542 or 24 percent higher than the same month in 2012. The market also featured the same amount of new listings, 11 percent fewer active listings and two percent more pending sales in November 2013 compared to the prior year.

In November 2013, a total of 1,162 properties were leased in Austin, which is 6% more than last year. The median price for Austin-area leases was $1,390, which is 7% more than the same month of the prior year.
Source:  Austin Board of Realtors / November 2013 Housing Statistics Report